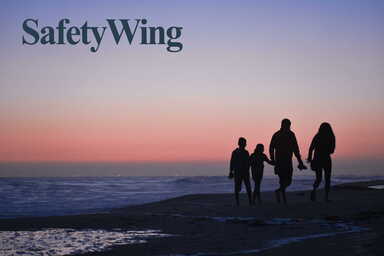 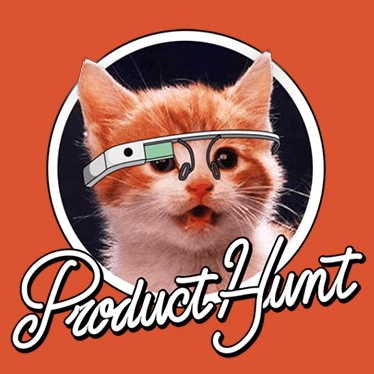 🏆 Publishing about us on Product hunt 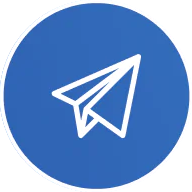 Visiting Kyrgyzstan is possible, but you may have to quarantine on arrival or return.

🛬 Quarantine on arrival in Kyrgyzstan

🛬 Quarantine on return to Germany

Quarantine is not required

Rent a car in Kyrgyzstan

Face masks are only required on public transport and planes, as well as in medical facilities.

There is no explicit flight ban by authorities. But limited flights are operating to and from the United States, Russia, Turkey, Pakistan, the United Arab Emirates, China and some other European countries.

Jalal-Abad and Batken airports are closed through 1 November for scheduled repair works.

Travellers from Tajikistan are banned from entry due to cross-border conflict between the two countries. Only students from Tajikistan who study at Kyrgyz universities/colleges are allowed entry. Online visa services have resumed, apply here.

Kyrgyz Temir Zholy resumed railway services from Bishkek to Russia’s Kazan in Tatarstan, to Samara in Samara oblast and Novosibirsk in Novosibirsk oblast.

Incoming travellers who show symptoms of the disease may be taken to a government medical facility.

Jalal-Abad and Batken airports are closed through 1 November for scheduled repair works.

Authorities relaxed COVID-19 related internal movement restrictions since early 2021 in Bishkek and other cities to allow most businesses to reopen. The country's healthcare system is weak and incapable of handling a widespread outbreak. Officials lifted all entry restrictions and most domestic restrictions nationwide.